Export Food Sudoe consists in several operational actions to facilitate direct contacts between companies, in order to create business flows between partners and implement commercial strategies to prospect in common on third markets. 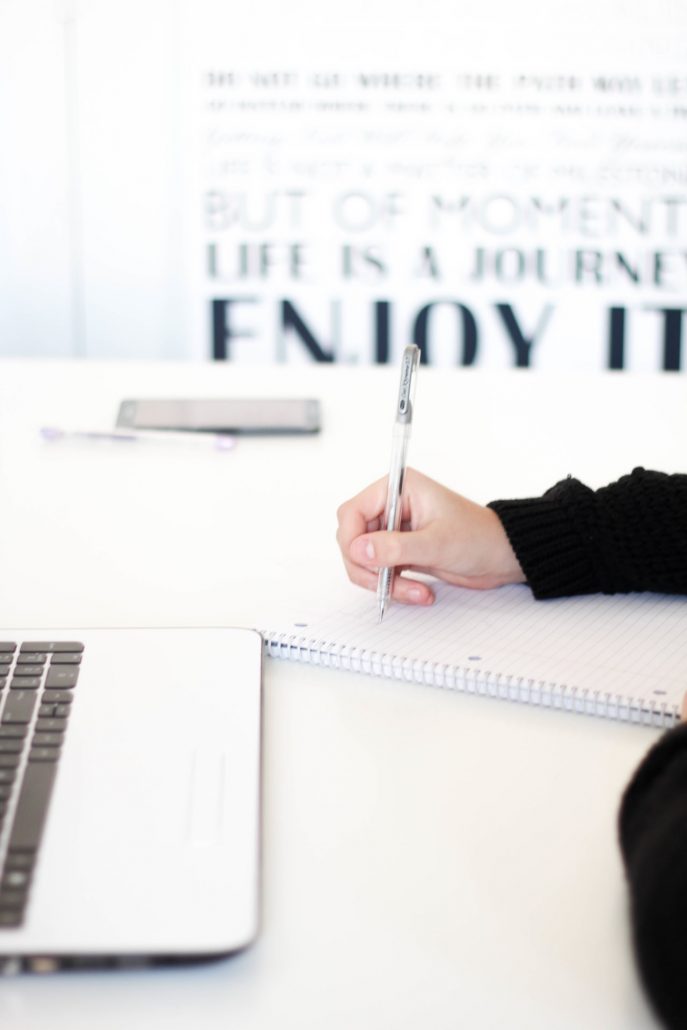 The program will implement, several actions :

Export consortiums will be given the possibility to participate in international agrofood trade fairs, as well as business missions, in line with their needs and expectations.

Contact now your local correspondent to participate in the different actions of the program Export Food Sudoe!

The project is implemented by 5 partners located in France, Spain and Portugal :

Public partners from Spain, France, Portugal and the United Kingdom (Gibraltar) may contribute to the growth and sustainable development of the Southwest European territory, by developing transnational cooperation in innovation, environment, new information technologies and a sustainable urban development.

By working together, these regional actors will contribute to reach the European strategies in terms of growth, employment and sustainable development.

After carrying out an analysis of the Southwest Europe regarding its demography, socioeconomic and environmental characteristics,  the main goal was to develop a strategy to reinforce its strengths and to correct its weaknesses, to consolidate Southwest European territory as a cooperation space in competitiveness, innovation, environment, sustainable development and land-planning, which will contribute to guarantee  a harmonious and balanced integration of its  regions in line with the social and economic cohesion goals of the European Union.

This new generation of the SUDOE programme 2014-2020 is part of the European territorial cooperation goal co-financed by structural funds for the 2014-2020 period.

The operational program was developed by the four Member States (Spain, France, Portugal and UK – Gibraltar).

More information on INTERREG SUDOE is available on the program’s website (https://www.interreg-sudoe.eu).